On Earth as it is in Heaven. 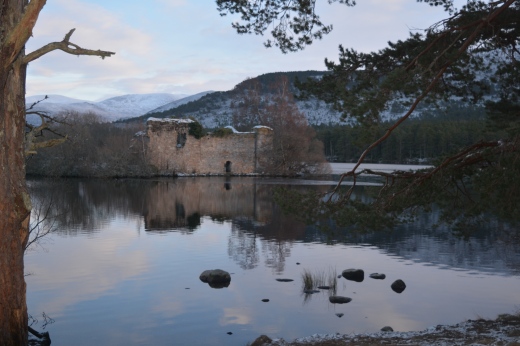 Have you ever noticed that when demons encountered Jesus in the Gospels they actually spoke the truth. Considering that the devil is the father of all lies, there must be a reason for this. Equally, in the book of Job when the devil is summoned into the presence of God, he does not lie. There is obviously something governing this that is not directly referred to in the text. However, I think there is a clue in the wording of the Lord’s prayer where is says “Your will be done on earth as it is in Heaven.” Therefore when Satan was called into God’s presence to discuss Job he was unable to overrule the will of God and therefore had no option but to speak the truth. Equally, when Jesus walked this earth he often said that the kingdom of God (or Heaven) was near. Though humans were not usually aware of this, when demonic forces came into contact with Him the same rule applied, so they had to state that Jesus was “God’s Holy One,” or “the Son of God,” they were unable to deceive people by telling lies about Jesus in his presence. The last thing they wanted to do was to proclaim Jesus as the Messiah, but they could not help themselves when they came into contact with Him. True, Jesus silenced them, but I believe this was more because he was concerned about the crowd’s reaction to their acclamation rather than he was concerned about the demons going on to spout untruths. Jesus knew that the Jews were waiting for a messiah that would fight and overthrow the Roman empire, and on several occasions He had to take steps to avoid being hijacked as a figurehead for a Jewish revolt. Of course once he had moved on they would have been free to lie again if they had not been cast out. Sadly, though, spiritually blind humans who encountered Jesus were not always as obedient as these demons. Such as the time in the synagogue in Nazareth when the people rioted and tried to throw Jesus over a cliff.

However, there will come a time when we die and have to face God in our spiritual bodies and then we will find ourselves very deluded if we think that we can confront God and lie our way into heaven just because we have got away with it here on earth. Instead anyone trying to they would find the words drying up as they tried to speak. The only way to get into Heaven is by being covered by the “blood of the Lamb,” but we live in an age where there is no concept of the idea of a blood sacrifice. It is seen as primitive and the human society has evolved beyond that in the sophisticated West. No wonder there will be many who will say “Lord, Lord,” but Jesus will say “I never knew you.” They may accept that Jesus is the Son of God, take active parts in church ministry yet see the enormity of their own sin and the need for Jesus to die in their place though they may have mouthed the right words many times but never truly meant it.