The Influence of Popular Culture on Christianity. 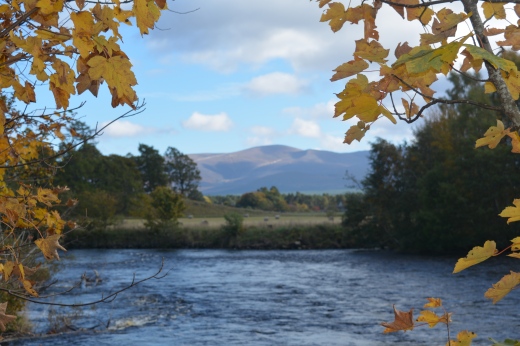 Christianity has never existed in a vacuum but always in the context of social and cultural values. At times in the past Christianity has been able to influence popular culture but in more recent years the boot has been on the other foot. There have been times when Christians have loudly protested at times such as when Harry Potter novels became very popular, though that only surfaced in America when the large sum of money that J. K. Rowling was earning from the novels that patriotic Americans were objecting as much to the funds crossing the Atlantic as to the dangers of the occult which they were officially protesting about. At other times when popular culture attacks Christian values it is met with apathy, possibly because of the previous failures to turn the tide of secular thinking. In fact there are so many attacks from all directions that many Christians are often unaware of the more subtle ones.

Several years ago I read The Girl With the Dragon Tattoo trilogy by Stieg Larsson because I had heard people talking about in the media. I was surprised how morally challenging the books were. Being set in Sweden I was not surprised that they were written from a left-wing standpoint. But I was surprised to the degree the whole ethos of the characterisation of the various plots and subplots was opposed to Biblical values. Though I have to admit that this was in hindsight. Initially the first character you come across is the proprietor of a monthly magazine called Millennium which champion the “new morality,” who has just lost a libel/defamation case and gets sent to prison. To get his own back on the capitalist who brought the case, he is assisted by the eponymous girl who is an expert hacker. Though there was a warning early on when his daughter (he is divorced) makes a couple of brief appearances she is described as an evangelical Christian but he thinks the people she is associating with have brainwashed her, It was not so much that fact that he seemed to have sex with every woman he worked with that was disturbing to me. It was when the heroine uses the knowledge she has obtained by illegal methods to perpetrate a massive fraud on the aforesaid capitalist. Though this is treated as a side issue through the main twists and turns of the main plot where the heroine is depicted as a victim. She is never even suspected of the fraud by the Swedish authorities though falsely accused of other crimes including murder. All those the author deems good guys are secular, and left of centre or centre in politics. Anybody right of centre turns out to be fascist and treat their wives appallingly. Looking back I now see clear double standards being applied, I also heard that when the author died he left his unmarried partner nothing in his will even though she claimed she had helped him with ideas for his books. So much for the morally superior tone of his works.

When I look at the media today where many express similar views, and look to Sweden and other Scandinavian countries as utopian societies, one can see similar double standards operating. It is just that they are blind to their own prejudices. Too often people overlook the failings of people with similar views as mere foibles yet demonise those of their opponents as abhorrent. One of the problems the Church faces is that it is often unaware how much their congregations are taking in unbiblical attitudes and beliefs in without often realising how they absorb the ethos of the world around them. Instead of being the salt of the earth as Jesus said and impacting the world around it.