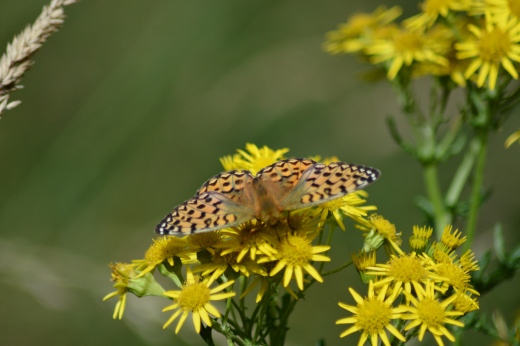 At the beginning of Acts Chapter 16 Luke refers to Paul and his companions as “they” but in verse 10 he begins to use the pronoun “we” though no clue is given in the text how Luke suddenly appeared among the group. This change is so innocuous that it is easily overlooked. Considering that it is generally believed that Luke was a native of Antioch and a brother of Titus, you would expect some clue to the circumstances of him joining Paul at Troas. The fact that Luke never mentions his brother in Acts might suggest that Luke blamed his brother for getting him into a lot of tight scrapes as a result of accompanying Paul on his journeys. It seems unlikely that Luke was called upon because Paul was seriously ill because Paul managed to survive a severe flogging in Philippi a relatively short time later. But have you ever considered what might have happened if Luke had not met up with Paul before he departed to Macedonia? Might it have been that both the Gospel of Luke and the book of Acts might not have been written? Now the preceding verses relate that Paul had not been intending to go Troas at all. Instead he seemed to have zigzagged across what is now western Turkey. The question that I found myself asking was to what extent the delays that Paul and his companions experienced allow Luke to catch up with them. Now it is only human for some of Paul’s companions to begin to question Paul’s sense of spiritual direction so it might have taken some time to persuade them that his vision of the Man from Macedonia was actually genuine. In the meantime Luke appears on the scene coincidence or God-incidence? [For more on my views on Luke’s influence on Paul see the post “Parts of the body” which was posted in December 2016.]

I suspect that there are some people out there who will read this post who have gone through, or are going through, times where the Lord seems to lead you into a series of cul-de-sacs. I put it to you that you might be waiting for a “Luke” to catch up with you before you get on the boat for the next stage in your spiritual journey. In fact I found that I have had to put a previous post I had started in the trash before I started this one, so I know the feeling. If Luke had failed to catch Paul at Troas, then the best next thing would have been less of the Book of Acts being written as an eye-witness, the worst case scenario would have been that Luke then gave up chasing after Paul and went back home, in that case there would only be 25 books in the New Testament.

I am a Bible believing Christian, brought up in the Brethren Movement, and now find myself associating with charismatics even though I do not always agree with them. I am in full-time employment. I have interests in history and photography amongst others.
View all posts by davidgrose →
This entry was posted in Christianity, reflections, Uncategorized and tagged Christianity, Luke, Paul. Bookmark the permalink.